We are owned and operated by two Professional Swim Coaches; Cathy Gerroir who has run a successful swim school in Durham Region for the past 30 years and Tom McLoughlin who started the swim club in Ajax in 1972. 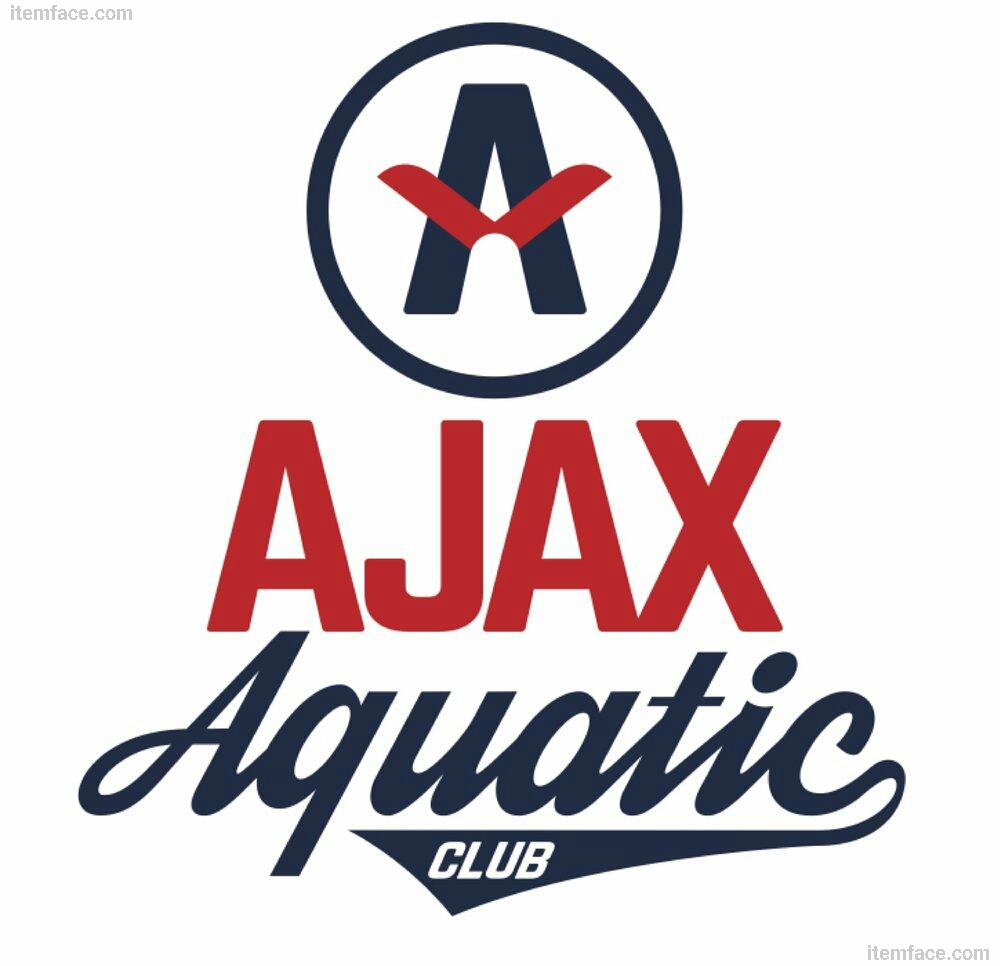